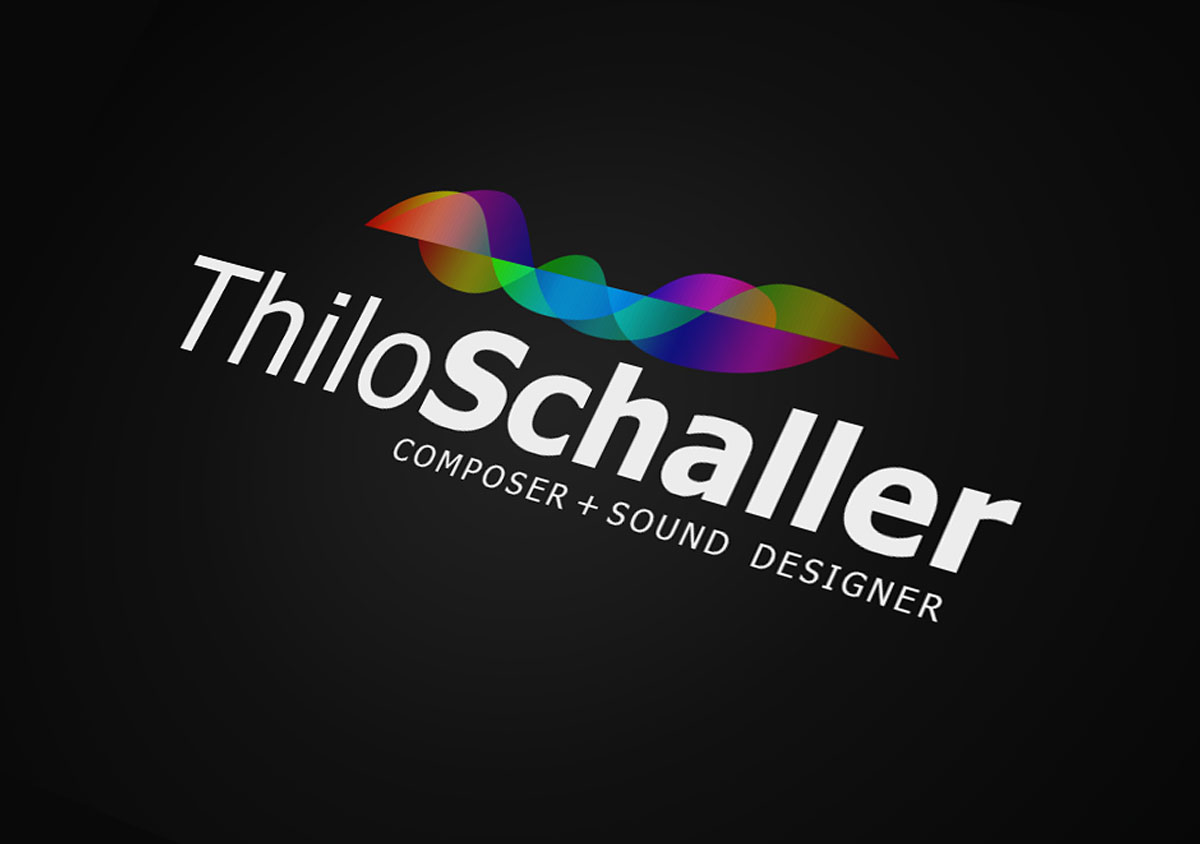 Thilo Schaller is a composer and sound designer from Germany. Thilo has composes works for various media contexts including performance, film and video games. His works have been performed in England, Scotland, Germany, the Netherlands, Austria, Tanzania, Spain, and Italy. Thilo’s music is often described as contemporary and accessible. His latest film score (composed under a pseudonym) has garnered a nomination for the Alberta Film and Television Awards 2014.